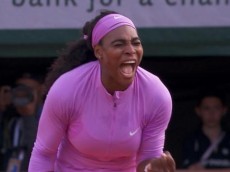 Saturday’s third-round match at the French Open between Serena Williams and Victoria Azarenka began as a ho-hum affair. It became a match worthy of a major semifinal or final… and of the legacies of two major champions. It then gave way to two of the best post-match press conferences of 2015 (in any sport, not […]