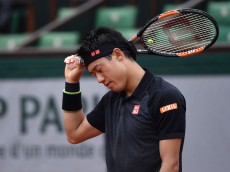 Remember when Kei Nishikori and Marin Cilic knocked off Novak Djokovic and Roger Federer in the same major tournament’s semifinal round? Nishikori was 24 years old when he reached the 2014 U.S. Open final, and Cilic was 25 when he won it. It’s true that Cilic permanently eliminated the burden of having to win a […]