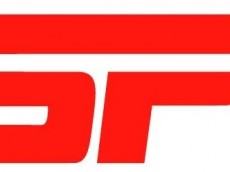 American television’s coverage of major-tournament tennis is never less complicated than at the Australian Open each January. ESPN2 has to work around its college basketball programming at times, but Tennis Channel picks up the early window of coverage on most if not all days, and deep into the night, ESPN2 and ESPN are all too […] 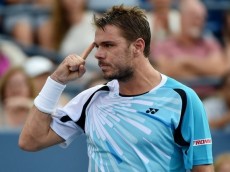 On Labor Day at the 2014 United States Open, the men finally decided to join the women in producing compelling tennis. Without any weather delays, the night session at Arthur Ashe Stadium lasted until 2:26 a.m., tying the mark for the latest night-session close in tournament history and making Todd Martin jealous.  This night session started […]