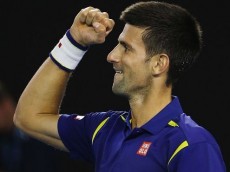 When a remarkable athlete performs at his best, a turn of phrase which most readily comes to mind is “a cheat code.” That’s what Novak Djokovic has become. He reminded us of this reality on Thursday night in Melbourne. In 2011, Novak Djokovic defeated Rafael Nadal in the Wimbledon final in four sets. With the […] 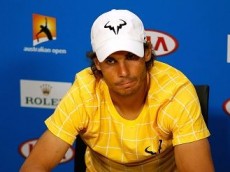 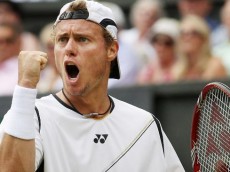 The draw for the 2016 Australian Open is here, and everyone has been poring over it since it was first announced. So, without further ado, here are the five things that most jumped out to me when I first looked at the draw: 1. Lleyton Hewitt Has the Perfect Opportunity However much this tournament will […]